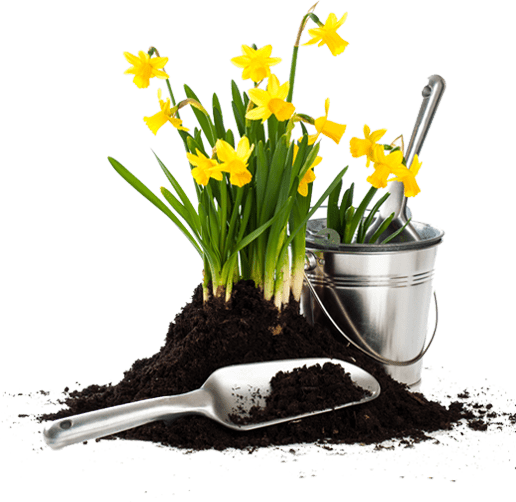 In the summer of 1999, after working for a year selling insurance, an aspirational young man named Justin Munro quickly realised that he needed to seriously consider a career change. Looking for a new job over the summer, Justin saw that the Christchurch Botanic Gardens were looking for casual contractors for 13 weeks over the summer time. Given that Justin had grown up in a horticultural family, his father was himself a nurseryman who had previously owned his own nurseries, the idea of working outside in the sun, surrounded by some of the most beautiful gardens in the City, this was starting to seem like a good idea and exactly what he was looking for.

Justin quickly handed in his application at the Botanic Gardens, which was followed pretty quickly with a phone call to say the job was his if he wanted it. So that was that, he handed his notice in and for the next 13 weeks, Justin was working as a casual gardening contractor at the Botanic Gardens in Christchurch under the curator at the time Kevin Garnett. They got along quite well and after completing the 13 week casual contract Kevin was so impressed with Justin’s work ethic and desire to learn, to the point that he then asked Justin if he would be interested in doing a 4 year horticultural apprenticeship. Justin didn’t have to think too hard about the offer as he absolutely loved the 13 weeks he spent there over the summer and the prospect of learning new skills, working outside under the expertise of some of the best in the business and with the selection and diversity of the botanic gardens on offer, it was a no brainer and something he was quite looking forward to.

It wasn’t all easy though, and it was a tough 4 years on apprenticeship wages back then, but Justin knew that in the end it would be well worth it. The commitment, hard work and dedication clearly paid off and as his apprenticeship came to and end and the scary thought of what am i going to do now started to sink in, one of the 6 head gardeners in section A got pregnant and their full time job was offered to Justin. This became a life changing moment for Justin and the start of a journey that would eventually lead him well into his adult life. So for 5 years, Justin was in charge of section a at the Christchurch Botanic Gardens, treating as if it was his own, investing his time and energy into it, even training apprentices much like he was some years earlier and thoroughly enjoying this new direction in his life.

As time passed, Justin found himself spending 6 months in the rose garden at the botanic gardens, learning and attending to a huge variety of roses and other ornamentals under guidance of experts in their field and gaining the technical knowledge that would set him apart from his peers later on in life. This happened in many other areas during his time there and like a sponge Justin took it all in, learned the craft and became an expert himself in all areas of gardening, planting, pruning, trimming, maintenance, disease and general plant & garden health.

Eventually Justin started thinking about the idea of running his own business, and as time went on at the botanic gardens he took what seemed a natural step. The high quality of his work and technical knowledge he was starting to get known as the guy you want to prune your roses and it didn’t take long for Justin to realise that he knew just as much as some of these people he was working for and in some cases even more.

So in 2006, the same year his daughter was born, so was Fork n Weeds and the rest as they say is history… It was at some point during his early years at the gardens where the idea for Fork n Weeds started… As much as he loved his job, it seemed at that time that all he seemed to be doing was pulling out those Fork n Weeds…

See What Others Are Saying

Fork n Weeds was professional, punctual and reliable and did a fantastic job of sorting out our new house we bought. The gardens look amazing with the new planting Justin advised us on to provide an easy to care for, low maintenance section.

The work always gets done

We get Justin and his team around once a month for a general tidy up and Justin & his team keep our property looking great all year round. Fork n Weeds maintenance plans make our life so easy as we dont have to worry about booking appointments and the work always gets done.

Our garden maintenance plans are very popular with our existing clients and provide fortnightly, monthly and year round maintenance of your garden and property.